"I need you to make me ugly" feels more like a confession than a command. It is something that happens in America when various forms of privilege are actually held accountable. Ugly needs to rise to the surface and be made known. Monty understands this is going to happen one way or another, and in his powerlessness & limitation, he demands his childhood friend Frank to execute upon him a bloody, swollen face that might act as a kind of mask for his first few days of incarceration. 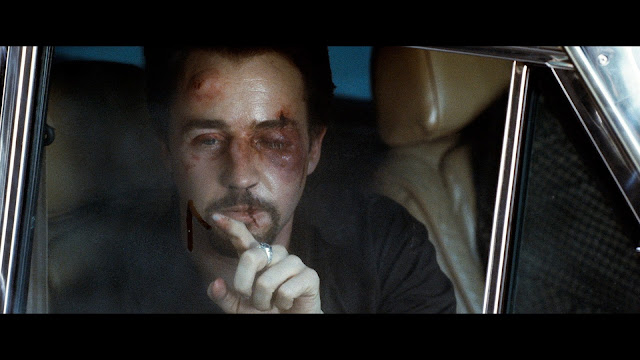 Monty likely recognizes that he is not as fiercely independent as Lukas Jackson or as clever as Andy Dufrasne, and that real prison is nothing like movie prison.  And to resist or escape actually misses the point. Confrontation is necessary now, and though the dream of becoming anonymous in a small town out west is palpable, it would simply be inauthentic. He'd still be trying to wipe the "fuck you" off the mirror. 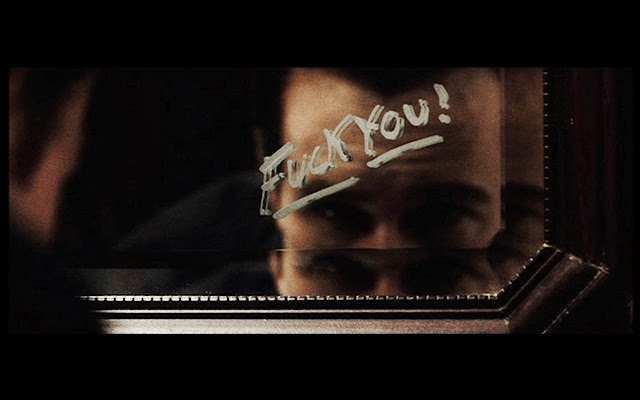 There is the anticipation of a kind of resurrection through this process for Monty. Certainly more than his friends might ever experience in their own life, and seemingly more than post 9/11 America, who has been working hard to keep it's ugliness cloaked from itself, let alone the rest of the world. Monty's choice to eventually accept the consequence of physical imprisonment might also be the gateway to an unseen freedom of mind, heart, and soul. Selling out Nikolai or driving out West with his father are both choices that will not liberate the soul - and Monty intuitively seems to recognize this within himself.  Otherwise, he wouldn't have the strength to confront it, to take the beating, to discover something real about himself.

America on the other hand, seems to have compromised it's own soul for industrial, technological, and political "progress". It has too much to justify & defend to see itself as part of the problem. But Spike Lee seems to care about America, about New York City, and depicts it as an imperfect, yet beautifully diverse place. Like Monty, America still has something to offer, but unless it can take responsibility for it's limitations & failures, it will only become more violent, more divided, full of greed, entitlement, and ugly.

Which, if nothing else, exposes our need to continually return to The Mirror until we can see ourselves in it. This is the only place we can cultivate empathy as an antidote to shame & judgement, as a way of moving from violence towards understanding.  (See "The Interrupters"). It has to be an intentional process, and sometimes, as with Montgomery Brogan, it begins with a staunch "Fuck You!", jump starting an inner journey, west to the desert of the soul. 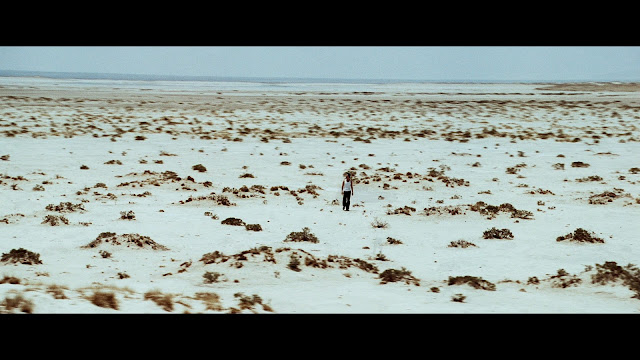