For our first series of blogposts, we will be discussing Martin Scorsese's personal relationship with the history of cinema and it's restoration, the themes of his own various cinematic narratives, why they matter, and how, through his films, we can begin developing emotional honesty, empathy, and self-reflection.  Though he is a great technical, structured director - his driving force is his desire to connect with his source material from the inside-out, so that his films are as much of an subjective, emotional expression as they are objectively told narratives.  Many of his early films were very personal, often semi-autobiographical or contextual to his own life in NYC's Little Italy - following the tension between deeply embedded Catholicism & life on the violent streets of New York.

Below is a quote from Scorsese on Scorsese discussing his connection with the script from Taxi Driver - and how it allowed him to "exorcise" his antagonistic feelings at the time.  The same process was true for me almost 25 years later. (More of that discussion to come) 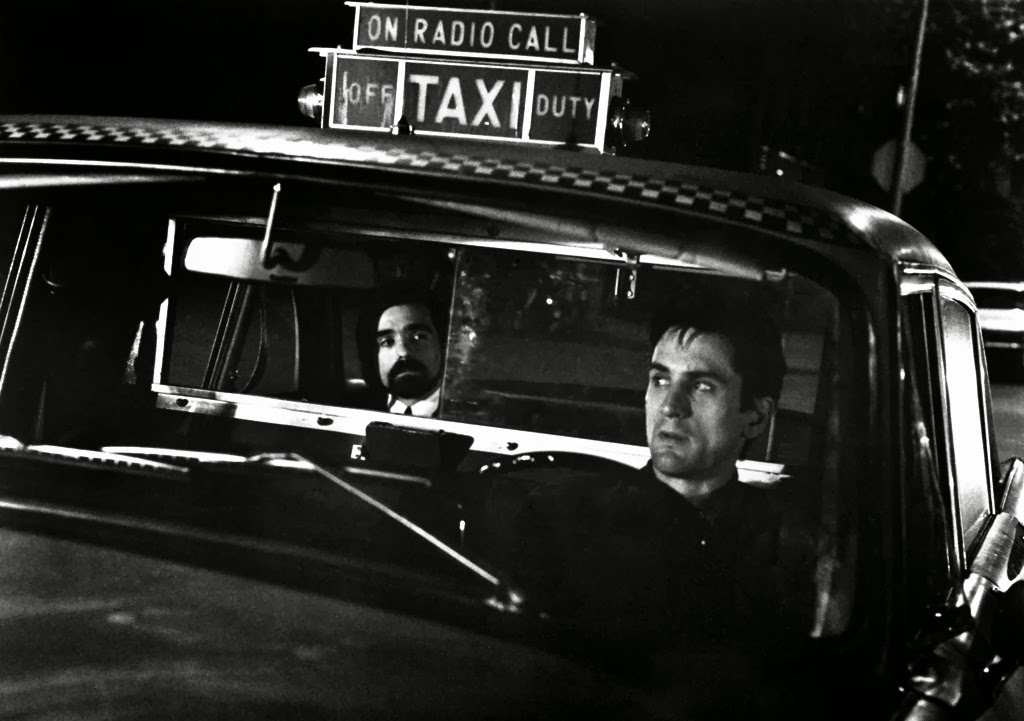 "I don't think there is any difference between fantasy & reality in the way they should be approached in a film.  Of course, if you live that way you are clinically insane.  But I can ignore the boundary on film. In Taxi Driver Travis Bickle lives it out, he goes right to the edge and explodes.  When I read Paul (Schrader's) script, I realized that was exactly the way I felt, that we all have those feelings, so this was a way of embracing & admitting them, while saying I wasn't happy about them.  When you live in a city, there's a constant sense that the buildings are getting old, things are breaking down, the bridges need repairing.  At the same time society is in a state of decay.  ...So that sense of frustration goes in swings of the pendulum, only Travis thinks it's not going to swing back unless he does something about it.  It was a way of exorcising those feelings, and I have the impression that De Niro felt that too."


Almost more than experiencing Scorsese's films, I love to hear him discuss them and the many other films or life events that influenced each particular process along the way.  Developing characters and constructing images that reflect our loneliness, fear, grief, vulnerability, gratitude, joy, and everything in-between, whether direct or symbolic, is as essential to my existence as is food or sex or spirituality.

And that is what the process of Restorative Cinema is thoroughly about.  And if you experience cinema in the same way, you may indeed enjoy this discussion.  If so, please feel free to share your experiences & perspectives with us.

Add comment
Load more...
Newer Post Older Post Home
Subscribe to: Post Comments (Atom)
"A new subject matter demands new form...and trying to understand what a film is saying to us, is to know how it is saying it." - Andre Bazin
"A director must live with the fact that his work will be called to judgment by someone who has never seen a film of F.W. Murnau." - Francois Truffaut
"To have not seen the films of Satyajit Ray is to have lived in the world without ever having seen the moon and the sun." - Akira Kurosawa
...